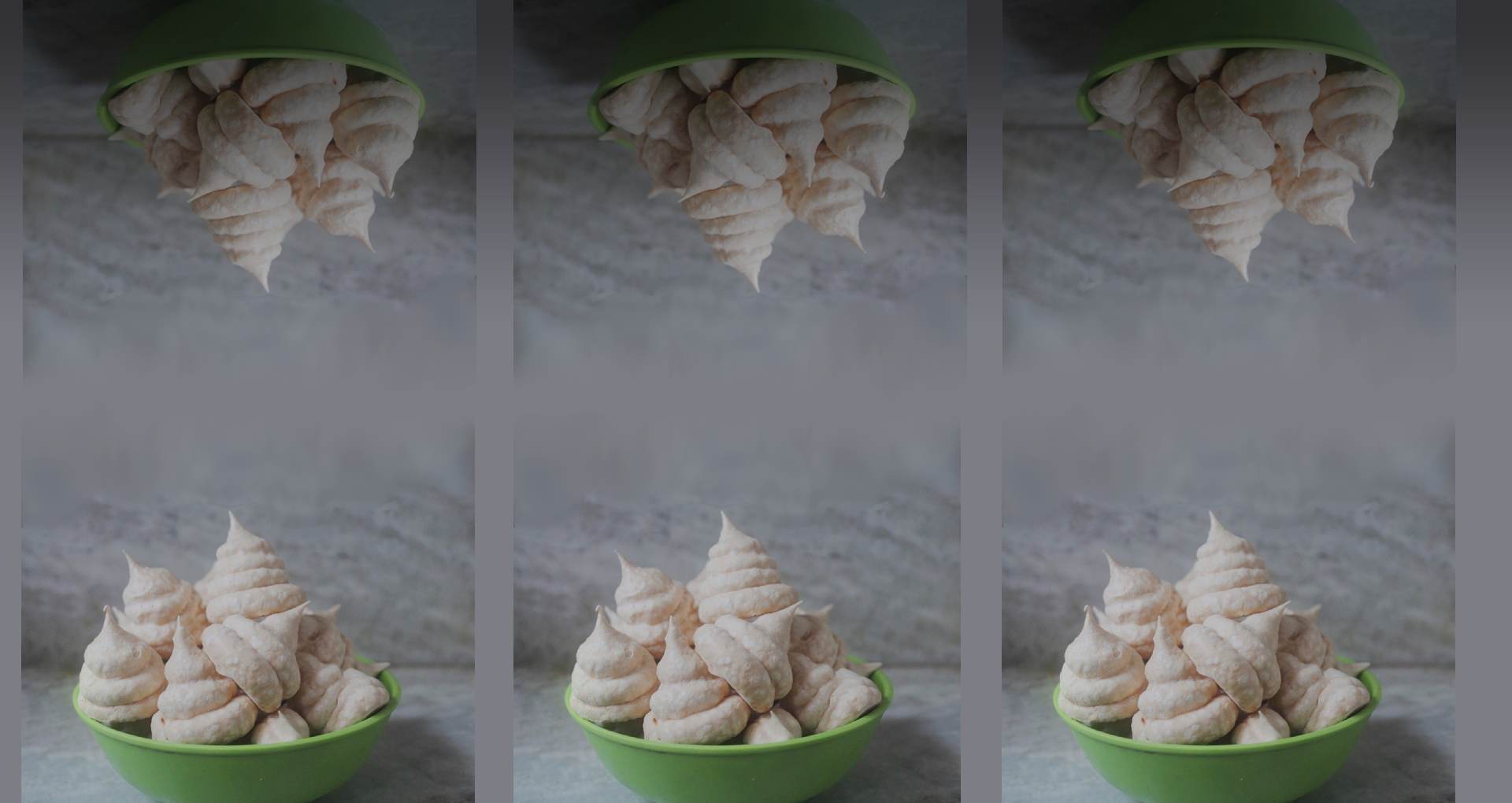 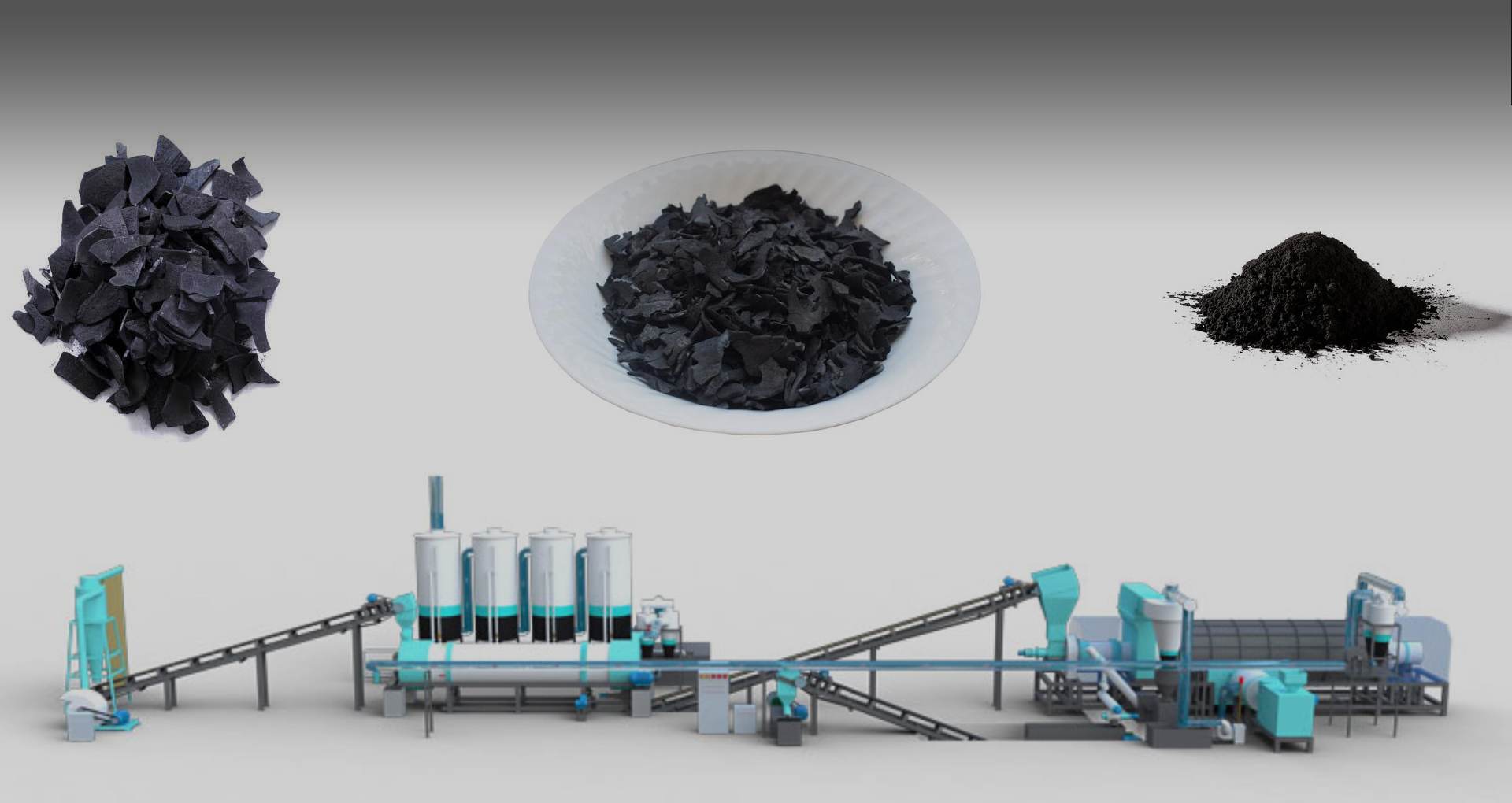 ABI Group of Companies was established in the year 1993 with a vision to render an array of services and to reach out to a large consumer base with various products.  Our first venture was distribution of soft drinks, which as a result of our sincerity and dedication has grown exponentially since then.  Inspired with our success, in the year 2004, we forayed into entertainment sector, SDR TV, to provide quality programs equipped with the latest technology and our success followed with the launch of ABI TV and ABI music channels in the year 2007.

With a vision to diversify our interests, our next effort was concentrated on manufacturing of activated carbon, which is 100% export oriented unit in the year 2009.  Our vision came to light in the next few years and more success followed as ABI Group of Companies grew exponentially diversifying across different sectors.  By our track record, we are one of the fastest growing companies in the city, and we are currently doing multi level business in diligence.

All our products confirm to the standards and quality norms set by the international market.  The wide spectrums of chemicals and all products what we produce are pure, safe and available at a cost effective price.

ABI Group is actively involved in philanthropy and believes in positively contributing to the society.  Our charitable activities include providing education and rendering services through blood donations

Dining at “SDR Restaurant & Cafe” is more than a meal. It is a story to be told, an experience to be shared.

ABI Confectionery is aimed at providing quality snacking experience with a blend of nutrition and taste for gen-x.

We manufacture coconut shell carbon and export them to various companies all over the world.

We are established since 1993 and have ever since, built a reputation for reliability in transportation of materials locally as well as nationally.

We are a one stop baby shop for all baby products in Tuticorin.

This is a Web development company providing web enabled applications and software services to wide variety of clients across the world.

Though Macroonns have existed for centuries and are popular across the world, it is a relatively unexplored confectionary in India.  Macroonns are baked confectioneries, which are crispy, featherweight with a smooth outward layer.  The principal ingredients include egg white, sugar and grounded almonds or cashew nuts.

While origins of Macroonns are uncertain, few records point its origin to an Italian monastery. It is believed that the monks who came to France in 1533 bought with them the pastry chefs of Catherine de Medici, wife of King Henri II.  Later, during the peak of French Revolution, Sister Marguerite and Sister Marie-Elisabeth, Benedictine nuns, came to Nancy in search of asylum. The two nuns supported themselves by baking and selling Macroonn cookies and were soon christened as “Macroonn Sisters.”

Recipes for Macroonns can be documented in recipe books dating back to 1725, (Robert Smith’s Court Cookery).

Most Macroonns are baked with egg whites beaten to foam and with no flour, though some recipes do make use of the flour. Almond paste is used in many recipes.  The almond paste creates body to the cookie as well as flavor.  Macroonns made without paste tend to be light and airy with the egg white foam forming a delicate crust with occasional cracks and voids.  French Macroonns made with almond paste are sturdier, piped for a uniform round shape and often sandwiched together with a frosting filling.  The Macroonns manufactured at ABI Macroonns uses sugar, egg white and cashew nuts.

FOR PRODUCT BASED UPDATES